To stand with the best, you have to learn from the best. Take these sales lessons from Dale Carnegie and get one step closer to the top.

One thing that all great salespeople have in common is an uncanny ability to influence people. There is perhaps no greater example of this than Dale Carnegie, author of the famous book, How to Win Friends and Influence People. Although the book was first published in 1936, Carnegie’s social and sales lessons remain relevant today not just to salespeople, but to anyone looking to connect with more people. 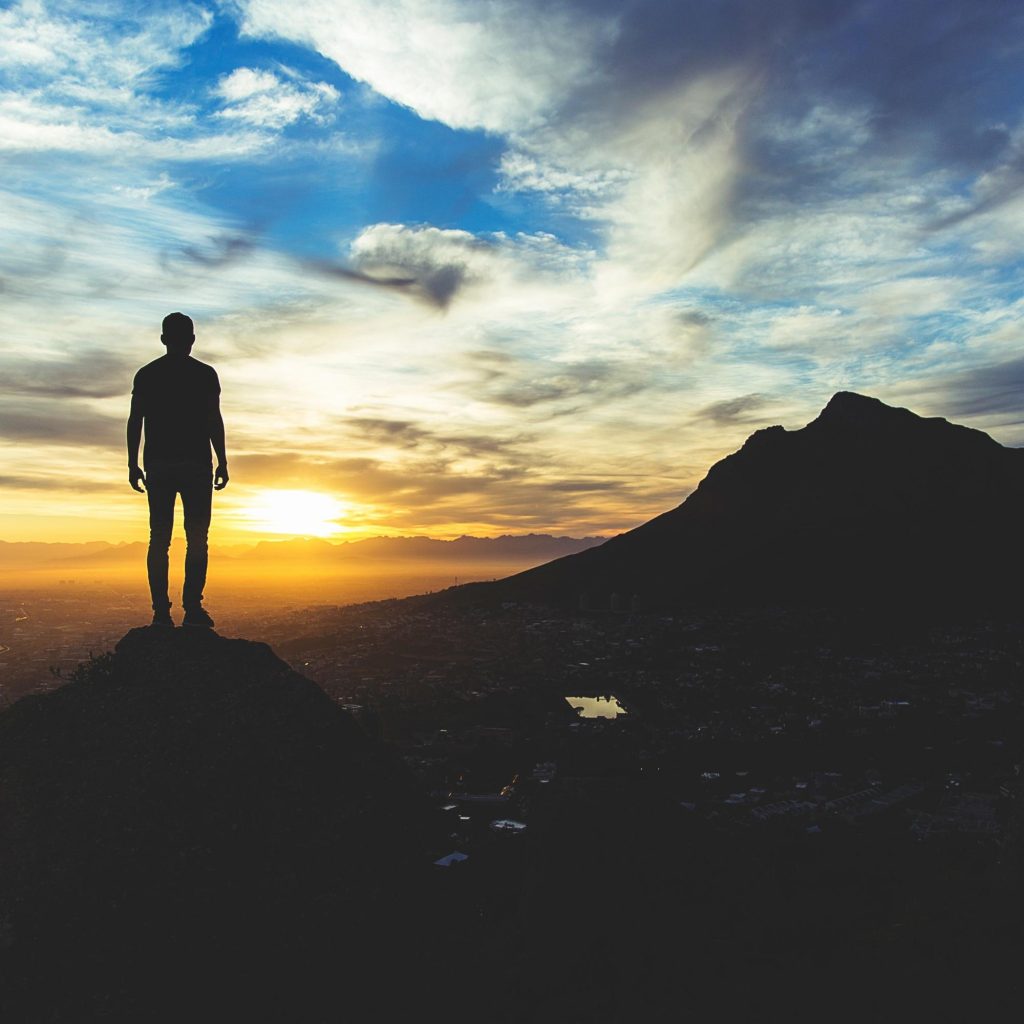 Who was Dale Carnegie?

Born to a family with little money in Mississippi in 1888, Carnegie saw his share of struggle before becoming a national success. He grew up on a farm and eventually made his way to a small college, after which he acquired his first of numerous sales jobs.

After a successful sales career, Carnegie went on to become a public speaker, developing courses that taught people how to have more self-confidence—courses that translated nicely into sales lessons. Years later, he would write his world-famous book, How to Win Friends and Influence People, which remains a best-seller today. Dale Carnegie Training still exists as one of the leaders in sales and leadership training, as well as presentation and other corporate training.

What set him apart? Carnegie understood that influence starts with relationships. He knew that if he wanted people to engage with him, they needed to feel connected and important. This led to one of his foundational sales lessons: the secret to success is to be genuinely interested in other people.

Not only did Carnegie pride himself on being interested in others, but he was also nonconfrontational. He wasn’t pushy or aggressive. He sold by understanding his audience and finding solutions for them. Unlike other greats, like David Ogilvy and Joe Girard, who focused more on technique and volume, Carnegie’s sales lessons had everything to do with effective communication. 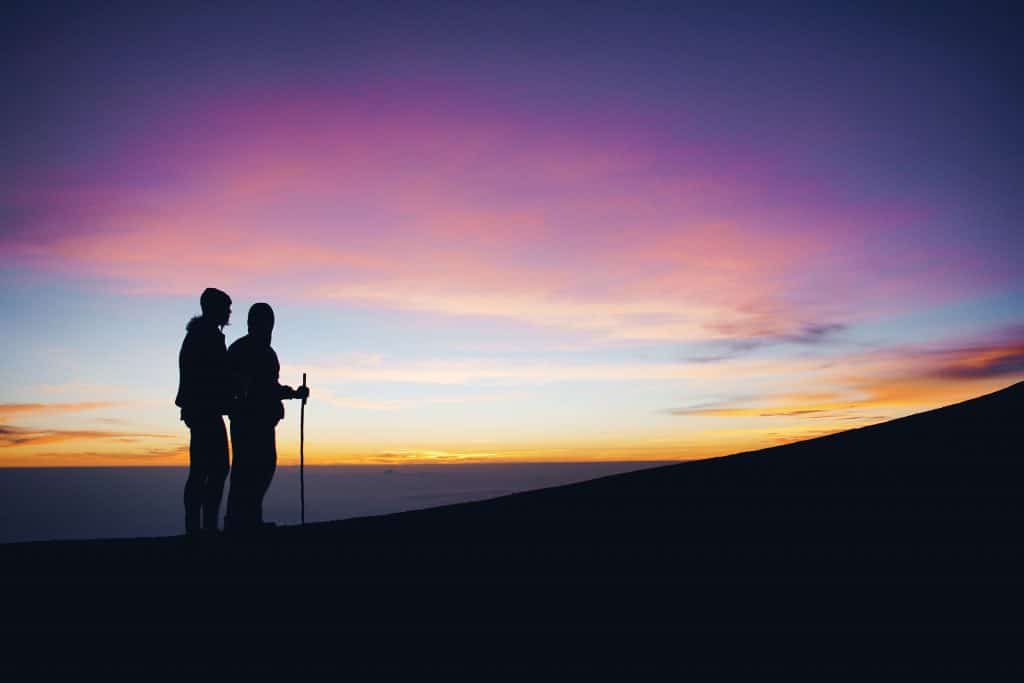 How to Win Friends and Influence People

Much of Carnegie’s book stemmed from that same approach. In it, he talks about how to avoid conflicts, how to create interest and intrigue, and how to demonstrate empathy to foster communicative relationships.

People act primarily on emotion, not logic. If you speak to that emotion, you will have a better chance of reaching people than if you merely attempt to reason something out.

The book includes many other useful tips for influencing people. While there isn’t room for all of his wisdom here, we’ve plucked a few key sales lessons that will help you construct a foundation on which you can build a practice that roots the majority of its success in empathy.

Nobody wants to hear someone drone on about themselves. Ask questions, demonstrate interest, and you’ll become all the more interesting yourself.

Lesson #2: Make the other person feel important, and do it sincerely

“If some people are so hungry for a feeling of importance that they actually go insane to get it, imagine what miracle you and I can achieve by giving people honest appreciation this side of insanity.”

Feeling important boosts self-confidence, and the newly self-confident will view their praiser in a very positive way.

Lesson #3: The only way to get the best of an argument is to avoid it

Arguments are conflicts, and conflicts build walls instead of bridges. If someone disagrees with you, don’t press your point. Instead, show them you value their opinion, then work towards a common ground.

Lesson #4: Arouse in the other person an eager want

If the other person doesn’t want something, you’re going to have a hard time selling it to them. It’s not about you wanting the sale; it’s about the prospect wanting a solution.

Lesson #5: Give honest and sincere appreciation

“The difference between appreciation and flattery? That is simple. One is sincere and the other insincere.”

Flattery feels contrived, and that puts someone on their guard. Demonstrate instead a sincere appreciation for the person, and the time they’ve given you. It may not result in an immediate sale, but it will likely make you a new acquaintance, and sometimes that’s just as good.

100’s of Lenders in One Place
Ebizmore.com

Providing the difference in order for you to obtain the best rate and terms for your clients.
We Make It Possible