Barbara Corcoran Shares Why Your Failures Are Your Greatest Asset

Barbara Corcoran grew up knowing about financial hardship and struggle. She and her nine brothers and sisters lived in a cramped two-bedroom apartment in Edgewater, New Jersey. Her parents slept on a black vinyl couch in the living room. “They gave birth to one child every year,” says Corcoran.

She wasn’t able to read or write until she was in about the third grade. “My idea of hell is being asked to read out loud,” she shares. Yet Corcoran credits her mother and father for giving her key tools. “We didn’t know we were poor and struggling because both of my parents were phenomenal lovers and they loved us to death,” she explains. 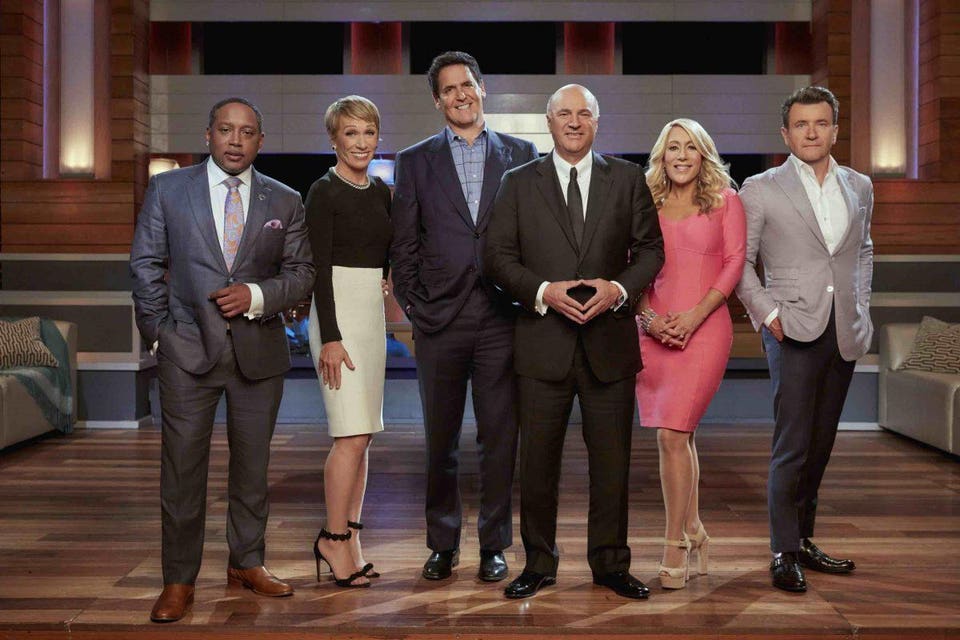 The real estate mogul and star on ABC’s Shark Tank who built her kingdom from scratch says that all of her successes happened because of failure. At 22, she was working as a waitress in a New Jersey diner when a dapper guy with a shiny tie and aviator glasses named Ramon Simone walked in. He took her out of her hometown, became her business partner and first love and lent her $1000 to start a real estate rental agency. “When he left me to marry my secretary I thought I would never walk again,” she has shared.

Two years after that when she finally found the courage to leave her business partnership with Simone, he said to Corcoran that she would never succeed without him. “I felt in my heart through every bone in my body that I would rather die than let him see me not succeed,” says Corcoran. “And it was that insult which really became my insurance policy to continue in business no matter what was happening, because I didn’t want to let that guy see me fail.”

Corcoran ultimately turned that $1,000 loan into a real estate empire. In 2001 she sold The Corcoran Group for $66 million. She reveals how failures can make you thrive.

Look at failure as a learning experience. I lost my voice during my first-ever invitation to speak in front of a large crowd, and I was mortified. I thought I should hide away with my embarrassment but decided instead to get good at public speaking. The next day, I hopped over to NYU and pitched a course on how to sell real estate, the only subject I knew. The three-hour classes over 10 weeks forced me to get comfortable speaking to the 11 students. And the reward was that I met a young Carrie Chiang, who soon became the number one salesperson in all of New York City. She obviously liked what I said and moved herself and her staff into my young business.

All of the big successes happen on the heels of a failure. I had a great idea that turned into a huge flop. I decided to showcase all of our properties for sale on videotape along with our sales agent who had secured the listing. I thought the public would go wild for the tapes, and my agents would hand them out to all their customers. I was wrong, because my agents were afraid that their customers would rather work with a competitive agent included in the videotape. The project was dead on arrival. $77,000 lost dollars later, I decided to throw the old videos on this brand new government thing called the “Internet.” I found it because my husband was a Navy captain and had just come home from playing war games on it in real time.

What was intended as just a save-face measure turned into a big kahuna when we sold two apartments to customers from London, and I knew this would change the way real estate was sold. I immediately registered all my competitors’ URLs and waited for them to call me asking for them back. But recovering from the Homes on Tape fiasco was responsible for taking my company from 20th in our market place to 4th within the space of two years.

Insults can motivate. When my career in real estate was just starting out, my boyfriend and business partner Ramone Simone announced he was leaving and going to marry my secretary. I decided to split up the business one year later, and on the way out the door he said, “You’ll never succeed without me.” I knew I would rather die than watch me not succeed. I proved him wrong, built a huge business, and 20 years later sold it for $66 million.

Don’t take a hit lying down. After I signed my contract for Shark Tank, the show’s famous producer Mark Burnett had someone call to say he had changed his mind and hired another woman to fill the lone female seat. They explained that they would use me as a fallback, which for me was the equivalent to being named the ugly sister.

I fired off a poignant email saying that all the good things in my life happened on the heels of failure and considered his rejection a lucky charm. I cited the five worst things that had happened in my life and how I had flipped them over to make them my best successes. I suggested he invite both women out to compete for the seat and told him that I had bought my own plane ticket to Los Angeles. The next week I flew to Los Angeles and won my seat as an investor on the show. I’ve invested in 58 businesses over the nine years, making entrepreneur’s dreams come true. 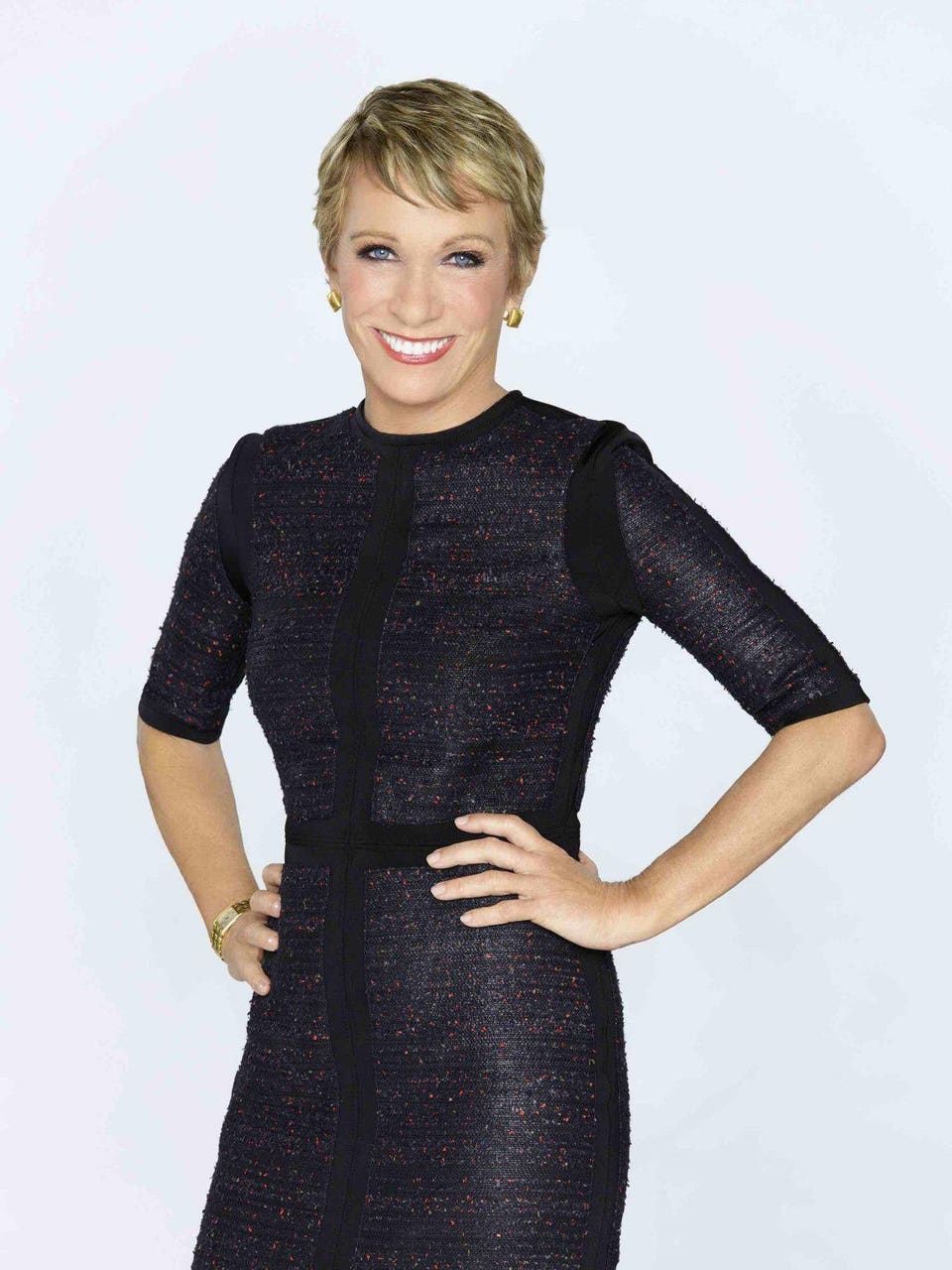 Barbara Corcoran is a shark on ABC’s Shark Tank.

OUR RATES HAVE DROPPED AND OUR LTVs HAVE GONE UP!

Our Nice and Easy Program

All Commercial and Investment Properties

More than an accounting service