Buyer interest outpaces demand in the coming months, according to a new survey by Luxury Portfolio International

Demand for luxury real estate is soaring amid the coronavirus pandemic.

A new survey released by marketing firm Luxury Portfolio International (LPI) showed 25.8 million affluent and luxury households will be in the market to buy over the next three years and buyer interest outpaces demand in the coming months.

The high-end market is “as hot as I’ve ever seen it,” LPI principal researcher Chandler Mount, the author of the survey, told FOX Business’ Gerri Willis.

Willis broke down the results of the survey from a nearly 10,000 square-foot-home in Scarsdale, New York. The house, which has seven bedrooms and eight bathrooms, is currently on the market for $8.7 million. Scarsdale is one of many American communities that have seen demand skyrocket.

Buyers are looking to purchase property in the short-term — in the next “12 months or so,” according to Mount, who has been watching the luxury real estate market for a decade.

“There’s a lag in terms of sellers, so there’s going to be continued pressure on prices,” he said.

More than 10% of home searches on the platform nationwide were filtered for homes with a starting price of at least $1 million, a slight uptick from 8.5% reported a year ago, according to the report.

The surge in interest is partially due to the pandemic, with affluent purchasers on the hunt for more space during extended lockdowns. 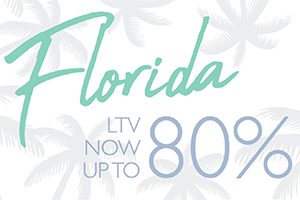