After the email was sent, building owners and even rival brokers accused the firm of trying to cash in on an unforeseen pandemic that has rattled the foundations of the world economy. Jason Hughes, the company’s chief executive, makes no apologies.

Even with tenants besieged, “landlords are out there saying, ‘You’ve got to keep paying,’” he said. “We represent companies, not landlords, so when there’s an opportunity to renegotiate costs, absolutely, I’m there.”

Faced with plunging sales that have already led to tens of millions of layoffs, companies are trying to renegotiate their office and retail leases — and in some cases refusing to pay — in hopes of lowering their overhead and surviving the worst economic downturn since the Great Depression. This has given rise to fierce negotiations with building owners, who are trying to hold the line on rents for fear that rising vacancies and falling revenues could threaten their own survival.

Simon Property Group, the biggest mall operator in the United States, this week sued Gap, the owner of retail chains that include Old Navy and Banana Republic, for nearly $66 million in unpaid rent for April, May and June.

“We remain committed to working directly with our landlords on mutually agreeable solutions and fair rent terms, just as our industry and government partners have sat with us in good faith to shape the post-Covid business landscape,” Mark Daniel Snyder, a spokesman for Gap, said in a statement.

In many cases, the strongest tenants — those most able to pay — are driving the hardest for a discount. They include brand-name companies like LVMH, the luxury goods conglomerate that owns Sephora and other outlets, and Starbucks, which had $2.6 billion of cash on hand at the end of March and would have little problem selling stock or bonds to raise more money.

“We are having ongoing conversations with our landlords in various markets regarding what may be commercially reasonable lease concessions in the current environment,” Patrick Grismer, Starbucks’s chief financial officer, said in April.
Landlords say strong companies are taking advantage of the crisis to try to get better deals. Anthony E. Malkin, the chief executive of the Empire State Realty Trust, which owns the Empire State Building, said LVMH had stopped paying rent. “That is a massively creditworthy company with tremendous resources, a huge balance sheet and absolutely opportunistically has said, ‘We’re not going to pay,’” he said.

Anish Melwani, chief executive of LVMH’s U.S. arm, said the company was in discussions with landlords to find “equitable solutions to mitigate the impact of store closures,” adding that “we are confident we will be able to reach constructive agreements.”

Beyond the immediate impact of business closings on tenants’ revenue are larger questions, including the already-dire trends for malls and shopping centers, how office and consumer behavior might change after the pandemic, and the effects of recent looting and vandalism on retail corridors. Will companies need more space so that employees can spread out, or will they need less because they need fewer offices at all?

“I’d like to say I have an opinion on all this, and it’s just as good as everybody else’s, because nobody knows,” said Michael Covarrubias, chief executive of TMG Partners, a San Francisco-based developer of office, retail and residential buildings. “We are in the dead zone. There are no leases, no sales, no purchases, no loans. So you can’t get your footing and say, ‘That’s where we are.’”

Commercial real estate — any building that isn’t a home — might be called dull but important. There are no HGTV shows dedicated to the armies of mostly male brokers who rent out office buildings and shopping malls, but these properties are the bedrock of commercial life and are of paramount importance to the financial system.

Banks, which have $2.38 trillion of commercial real estate loans on their books, could face a stampede of landlords asking to restructure the loans they took out to buy properties where tenants are falling behind on their rents. After the last financial crisis, losses on commercial real estate lending peaked in 2009, when 3.3 percent of loans were written off, according to the Federal Reserve, but weighed on many banks for years.

Bankers have started to make concessions to borrowers under stress, like deferring payments and waiving late fees. “Borrowers are asking how we can get through this together,” said Nipul Patel, chief operating officer for Wells Fargo Commercial Real Estate.

Landlords for hotels and retail space have been hit hardest by the virus, with tenants falling behind on rents as foot traffic and travel have been eviscerated. In turn, landlords have begun to fall behind on the loans used to acquire or build properties. In May, 19 percent of loans backed by hotel properties were more than 30 days past due, and the figure was 10 percent for retail properties, according to Trepp, which collected the data from the loans bundled into commercial mortgage-backed securities.

Just over 2 percent of loans to office-space landlords were past due, but that figure could grow if the economic downturn deepens — and in some New York offices, the impact is already being felt. In April, Empire State Realty collected 78 percent of its office rents, its largest source of revenue, and 46 percent of rent from retail tenants. Manus Clancy, the leader of applied data and research at Trepp, said the situation could get as bad as the aftermath of the financial crisis, but with some property types “much, much worse.”

In the meantime, landlords have to deal with brokers like Mr. Hughes, who argues that owners should renegotiate rents to share in the pain, and legislators like Scott Wiener, who is trying to give businesses a leg up in that transaction. Mr. Wiener, a California state senator, has introduced a bill that would force commercial landlords to negotiate with office and retail tenants whose revenues have been affected by the pandemic — or else allow them to cancel their leases with no penalty.

While rent collections for office space are holding up better than for other property types, co-working and flexible space companies — a big source of growth for the commercial real estate industry — are being hit hard as customers pare their spending or avoid communal settings.

WeWork, racking up losses and bleeding cash even before the pandemic, has stopped paying rent at some properties. Sandeep Mathrani, the chief executive, told CNBC last month that the company had paid “in over 80 percent” of locations in April and May.

WeWork is the largest private office space tenant in New York and accounted for nearly 5 percent of all new leases in the city last year — and over 7 percent in London, according to data from Cushman & Wakefield.

Companies using co-working space often have shorter-term deals than conventional office tenants, and some are letting their leases lapse. “People are saying, ‘I don’t know if I need it — I don’t know if I’m coming back,’” said John Arenas, chief executive of Serendipity Labs, a company that offers flexible office space.

But WeWork and other purveyors of co-working spaces hope to see demand from large companies that want to spread out their work force. Mr. Arenas said that while new inquiries for space were down by half from February, some 40 percent of recent inquiries were from companies looking to adjust after the pandemic.

“This crisis will have accelerated distributed work — and the move to flexibility,” he said.

That trend will take time to emerge, if it develops at all. More immediately, the reopening process is layered with complexities. Who is responsible for face masks and checking the temperatures of employees arriving for work? Should buildings leave their doors open to minimize handle touching, or hire attendants to open them? What measures will be needed to avoid crowding in bathrooms, break areas or elevators?

“There are 10 emails per hour on how to reopen your buildings,” Mr. Covarrubias of TMG Partners said. 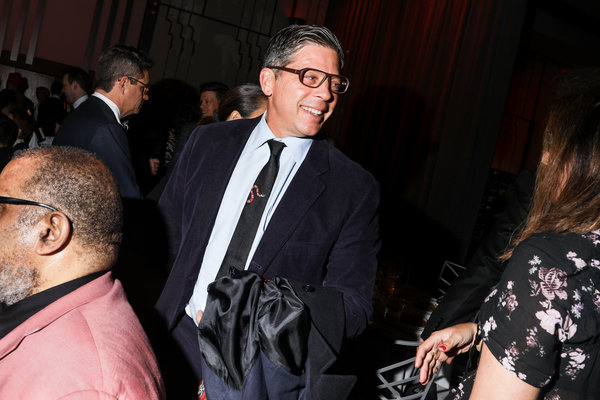 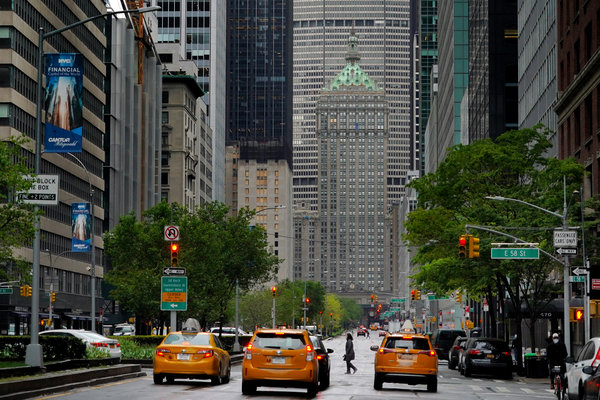 WeWork Wants a Rent Break. Its Customers Do, Too. 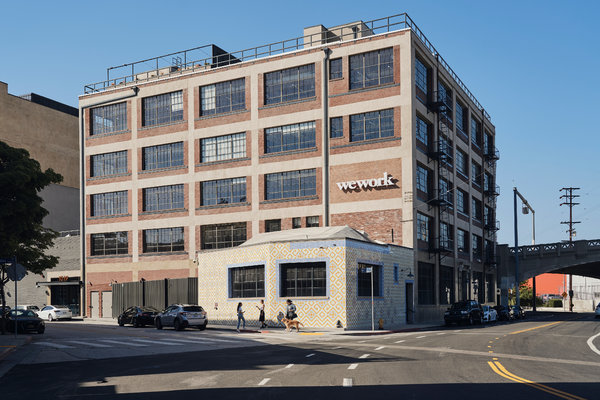 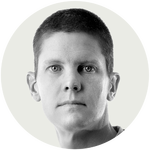 By Conor Dougherty and Peter Eavis

Conor Dougherty is an economics reporter and the author of GOLDEN GATES: Fighting for Housing in America. His work focuses on the West Coast, real estate and wage stagnation among U.S. workers. He previously worked at The Wall Street Journal, the San Diego Union-Tribune and The Los Angeles Business Journal.  @ConorDougherty

Peter Eavis is a New York based reporter covering companies and markets. Before coming to the Times in 2012, he worked at The Wall Street Journal.  @uwsgeezer

100’s of Lenders in One Place
Ebizmore.com

Providing the difference in order for you to obtain the best rate and terms for your clients.
We Make It Possible